Nicola Donini is one of the rookies in the Red Bull X-Alps 2021. But in spite of his young age, the 24-year-old is everything else than inexperienced - he is a highly accomplished acro pilot (five times Italian champion) as well as a superb comp pilot (Italian champion 2013, 2015, 2016 and 2017). In 2018, he came in 2nd in the PWC Superfinal – almost world-champion. Nicola says that it was not only the wing itself that made him decide for the XENON and the brand-new ultralight pod harness ARTUS, but also NOVA as the company behind it. 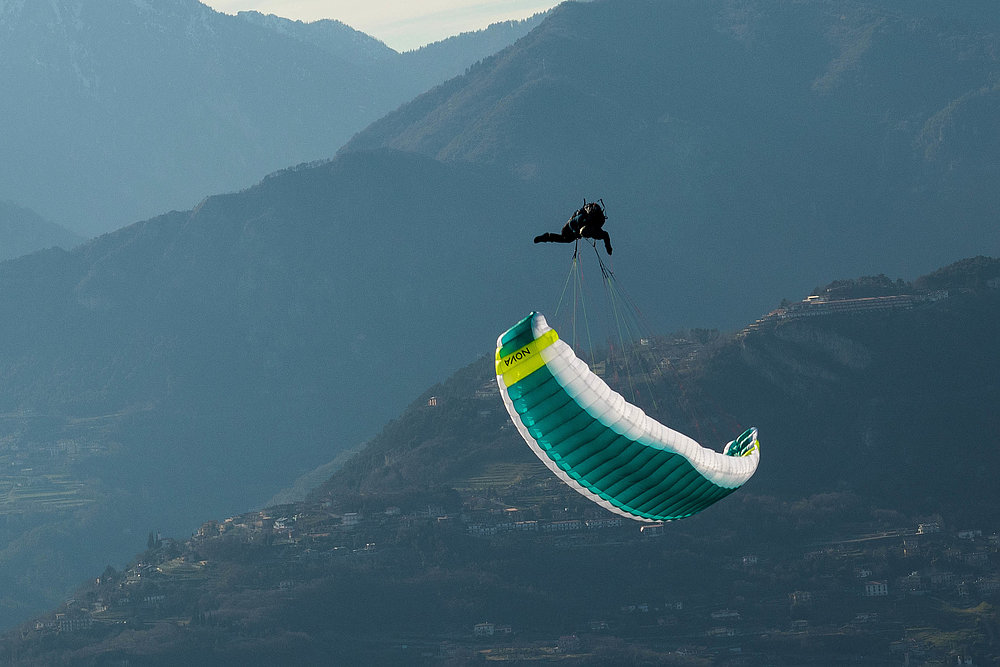 Nicola Donini is the son of Luca Donini, one of Italy’s all-time paragliding heroes and world-champion in 2001. Therefore, there seems to be some kind of a paragliding gene in the Donini family. At the age of 4, his father took him on his first flight on a tandem. Ever since, little Nicola was psyched about flying. Growing up on the shore of Lago di Molveno (Italy’s prime acro spot), just below the famous and beautiful Brenta and Paganella mountains, he found the best opportunities to develop into a world class acro, XC and comp pilot. His emotional career highlight was becoming Italian champion 2016, like his father Luca. 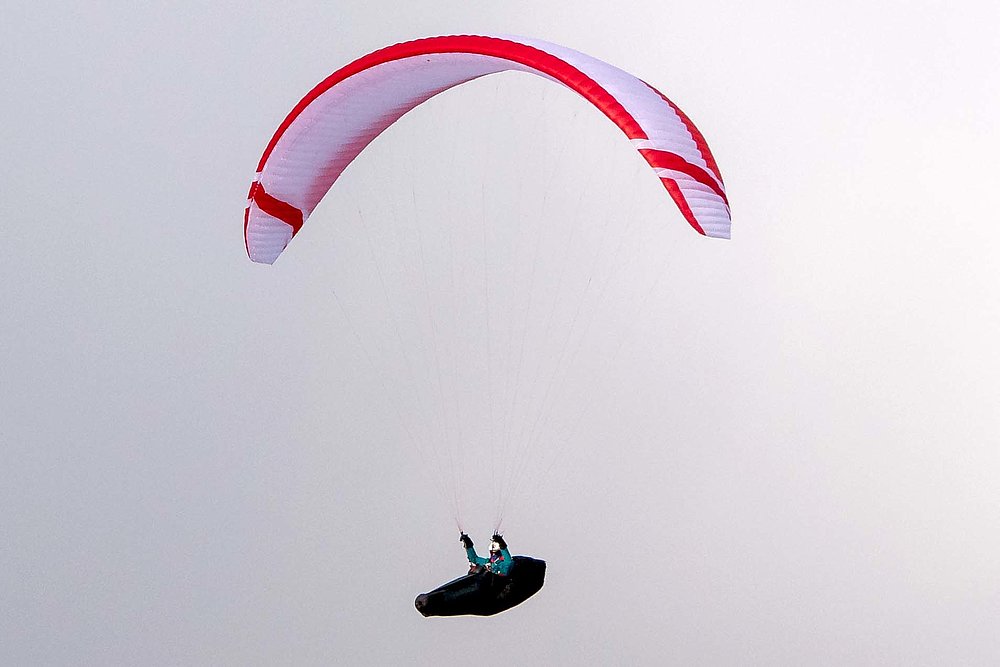 Nicola decided to fly the NOVA XENON after trying several of the newly developed 2-liners for the Red Bull X-Alps 2021. He explains: “It was not only the wing that convinced me, it was also the team behind it. I talked to Philipp Medicus, the head of R&D, and that was good. I also talked to Sissi Eisl, the managing director, and that sounded very good too. I also had a chat with my old friend Théo de Blic whom I know from acro flying. Théo was very positive about his cooperation with NOVA. 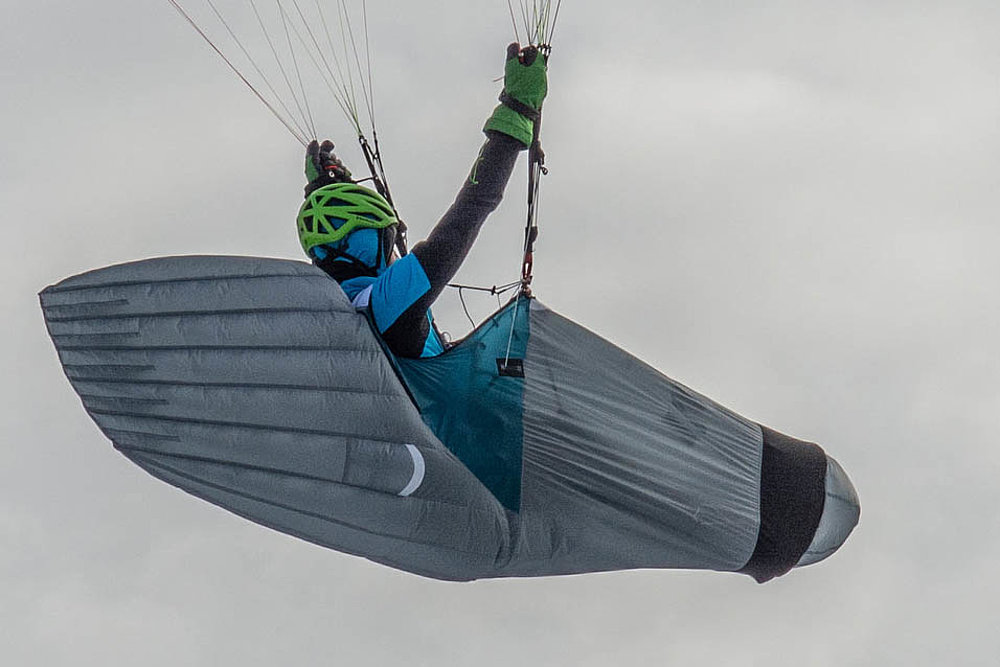 Finally, the hard facts – the wing – and my gut feelings with the people and the brand made me decide to choose NOVA and the XENON as well as the ARTUS harness. If we get along well, the plan is to turn this into a long-term cooperation, similar to the one with NOVA and Théo. I am really psyched. Besides, it is a good feeling that the wing and the harness question has been answered to my satisfaction and I can now fully focus on my X-Alps preparations.” 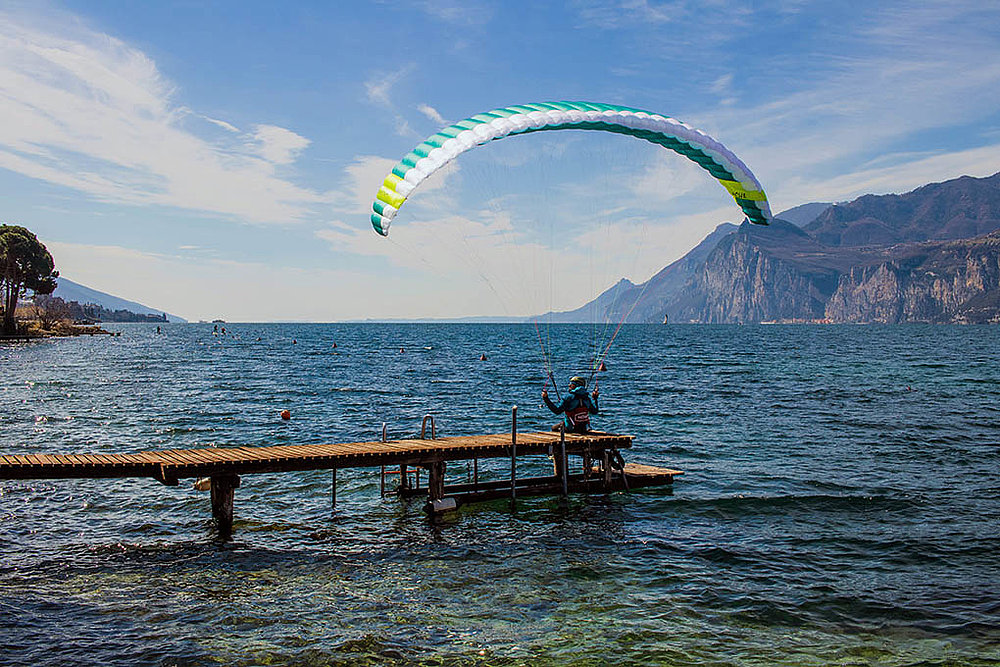 Sissi Eisl from NOVA adds: “We are happy and proud that Nicola has joined NOVA and will fly the XENON and the ARTUS. Even though he is still pretty young, his experience and his accomplishments are outstanding. Benvenuto Nicola!”