“My most radical wing ever”!

Recently, Acro World Cup overall winner Theo de Blic has been flying his tricks with a NOVA GLITCH. which measures only 9.5 m² flat. It is probably the smallest acro glider in the world at the moment. Theo describes it in a YouTube-video as the most radical glider he has ever flown. Because of the high wing load, everything happens much faster. In competition, Theo flies a GLITCH with 14 m² - already less than most competitors' wings. Theo explains that it took him a while to master the incredible dynamics of the 9.5. Now the question is whether the new "kid" will allow new tricks… 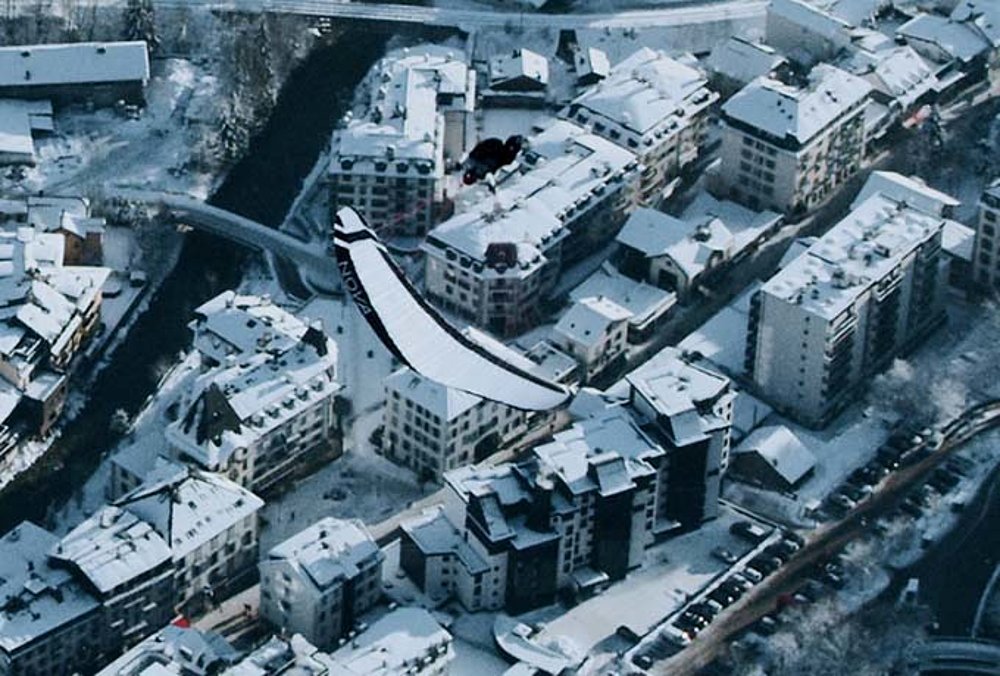 Theo de Blic says about the GLITCH 9.5: "As far as I remember I have always been into very small acro gliders. I always loved the speed, the aggressiveness and how extreme it was to fly them. I was the first to fly a 14 m² acro wing in competition, and I already had the smallest acro wing (11 m²) in the world (until now) in my garage. When I came to NOVA, I knew that at some point I would ask them to build me a very small acro wing. I just had to wait until the development of the GLITCH was finished to be sure that the wing worked. 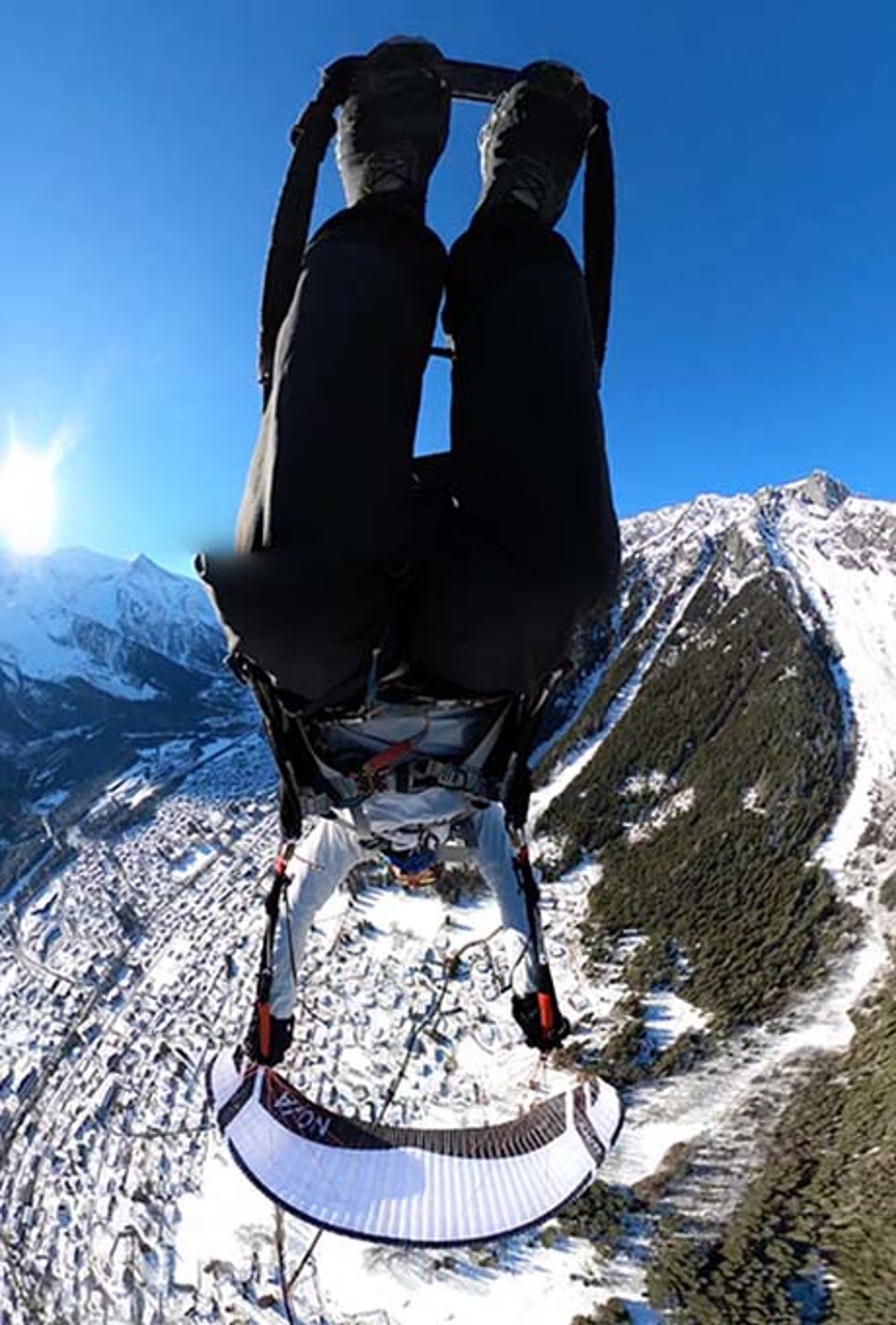 This GLITCH has a flat surface area of 9.5 m², making it the smallest acro wing ever built! My idea was not just to have it built by NOVA, fly it once and say ‘flew it’. I wanted to test myself with this wing to see if I could fly it properly, and if not, to train myself to master it! When I got it in early December 2021,it was clear to me that it was on a completely different level to any other glider I had ever flown. The 9.5 is the most radical, fastest and most extreme paraglider I have ever flown. It took me several flights to master the simplest tricks, even launches and landings were difficult! So, I spent the last two months secretly training with this wing to be able to fly it properly before I could film with it! Today I can finally say I'm flying it properly. I can fly a good amount of the acro tricks - even twisted tricks - and I'm getting more comfortable with it. I feel that soon I will be able to fly all the extreme tricks that are available to me with this glider.

I've also noticed that flying my normal GLITCH 14 has become incredibly easier now and this one, although already one of the smallest gliders in the world, seems almost as slow as a tandem…"

The GLITCH 9.5, like the GLITCH 14, is only a development study by NOVA and will not be sold.

PS: No scenes in this video were sped up.