Harnesses for the Red Bull X-Alps should be one thing above all: VERY LIGHT. Our new harness ARTUS should be quite good in this respect. The weight of the current prototype is 1044 grams – including protector, footplate, rescue container and soft-links! For reasons of robustness, it could turn out to be slightly heavier for the actual competition... 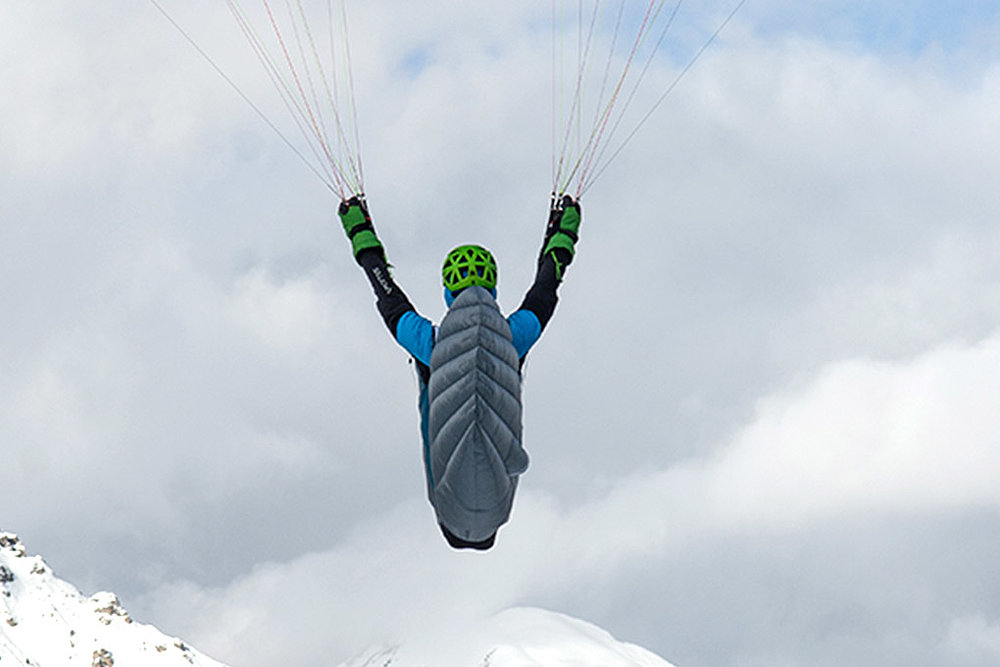 The aerodynamics are also exceptional due to the extremely small projected frontal surface. This is made possible by a very low protector. It is NOT inflatable (saves time during launch preparations and while packing), weighs less than 100 grams, is already approved and comes with a technology not yet used in paragliding. Please understand that we don’t want to release the protector technology now. But stay tuned! 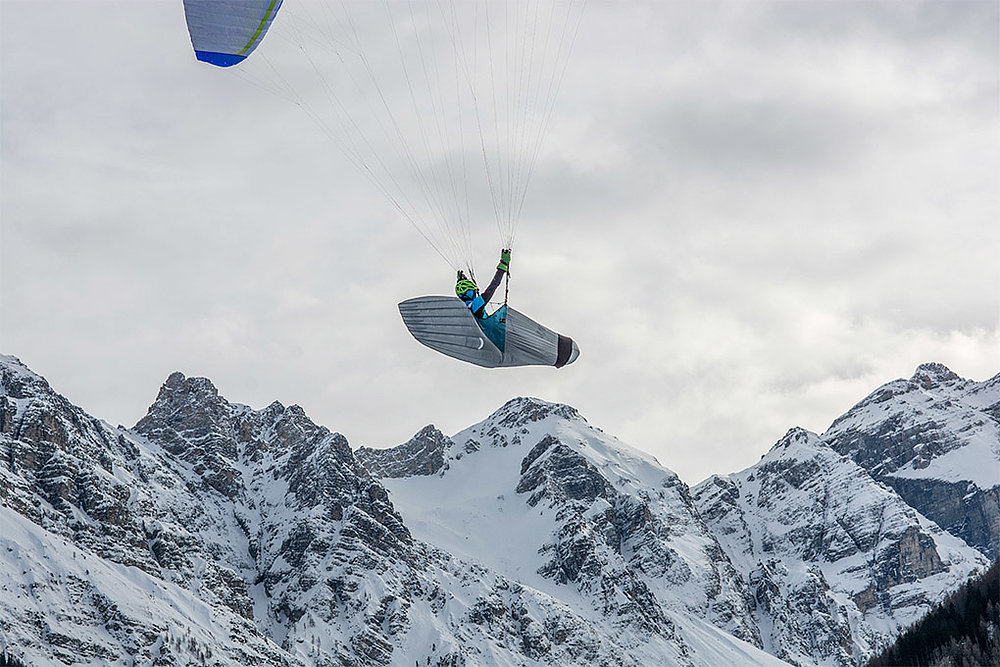 This competition version of the ARTUS is exclusively available to X-Alps-athletes and will not go into serial production. It is too radical. But after the X-Alps we will develop a more robust version, which will still be very, very light. That one will probably be released in early 2022. 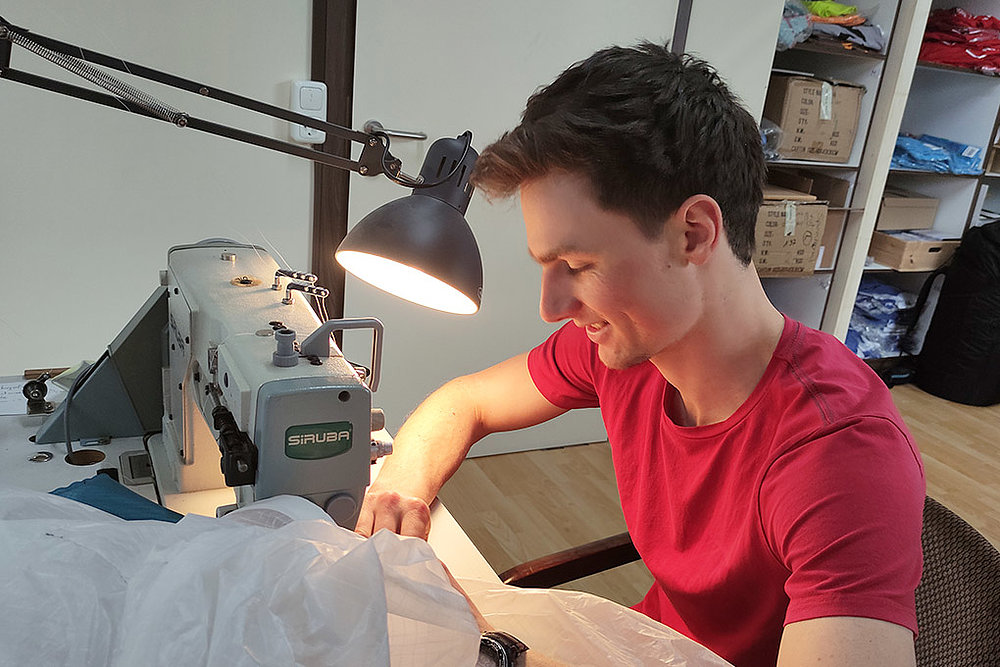 Product Manager Luis Depping about the ARTUS: "The ARTUS weighs less than the pod harnesses we know with inflatable protectors, it has a much smaller frontal area, which brings natural clear performance advantages, and it is ready to go or pack quickly right out of the box because there is no need to inflate and deflate the protector."