Aha experience with an EN/LTF A

Since years, Rolf von Arx is a very successful Swiss cross-country pilot within the B-class. Out of sheer curiosity, he tried our high-A wing AONIC – and was completely astonished. Rolf calls it “The AONIC experience”. 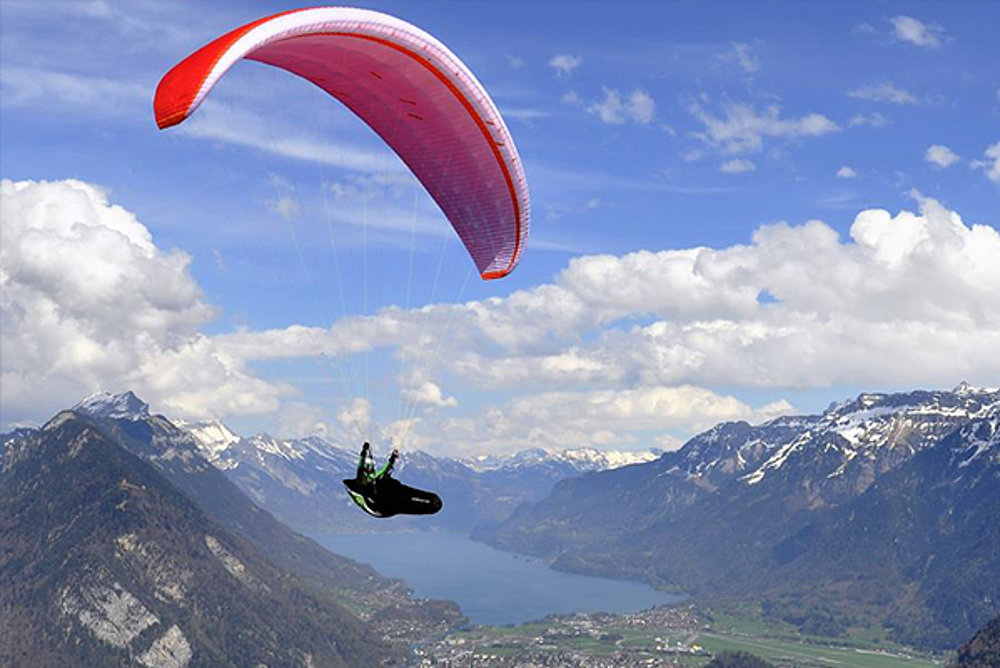 Rolf von Arx: «High-B wings have been my favorite for a while now. In this category, paragliders make me feel safe, and offer anything from a dynamic flight characteristic to enough performance for all my XC-ambitions. But since the PHANTOM combines all this within the middle of the B-class, I used to fly this wing for the last three years. Therefore, I was very curious about the AONIC, the first high-A made by NOVA.” 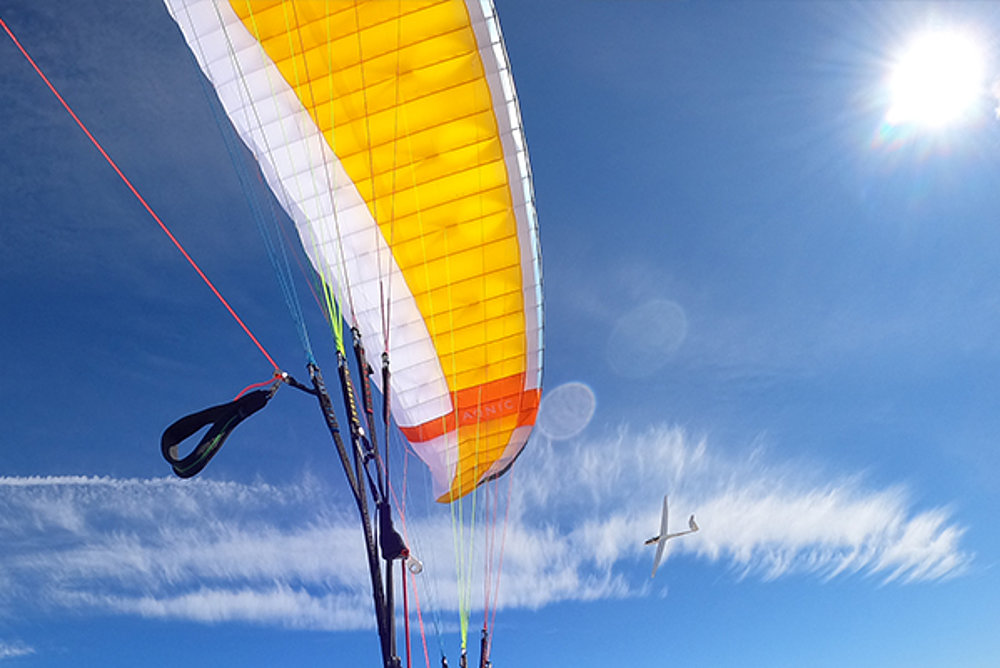 “My AONIC-experience started with a very easy and “fool-proof” launch. This impression continued, once I was in the air. The canopy looked smart and dynamic even though its aspect ratio isn’t high. This is surly a side effect of NOVA’s new wing design. I was surprised of the very good rise in partly only weak late winter lift, which I experienced during my first test flight. The wing picked up on it neutral. It was rising accurate and in need of little pressure on the breaks while demanding moderate steering input. If you ask me, I’d say it’s best to fly this wing at the upper weight range when in the mountains - this will play to its strength. Even heavy loaded the AONIC thermals very good while staying really smooth and without feeling too damped.” 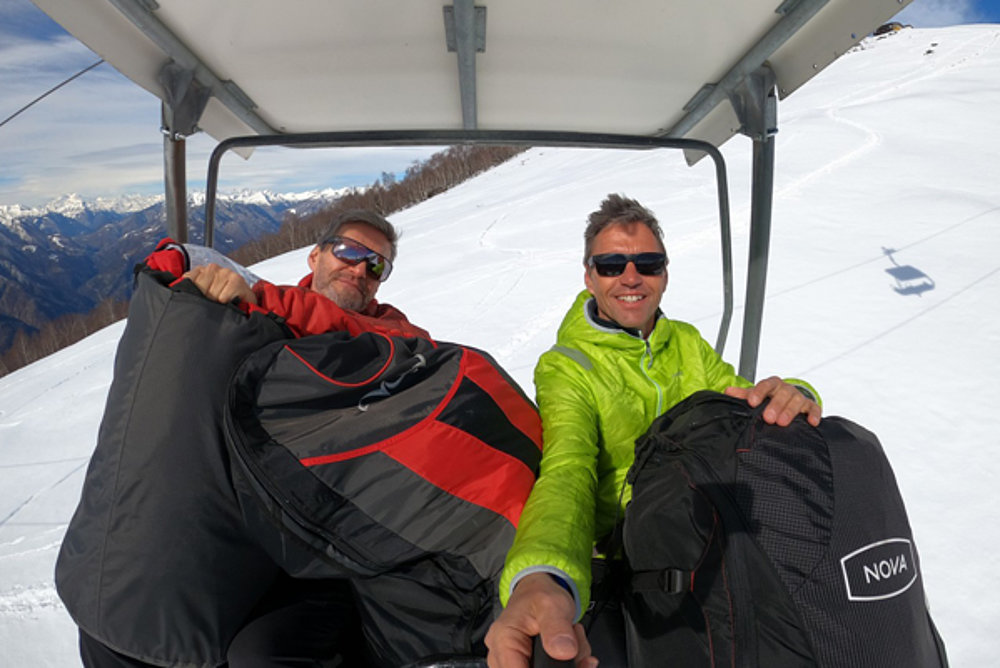 «At the second test flight, Urs Haari accompanied me, who had curiously grabbed an AONIC as well, since I had so much good to say about it. We went to Tessin, where spring thermals ensured well XC-potential. After a two-hour-flight and over 30 kilometres there and back we landed at the exact spot we had launched from. The expression on the face of Urs plainly showed me, he as well had undergone “the AONIC experience”. He supported me in my opinion, that the wing has an impressive glide ratio and praised the balanced mix of agility and damping. This wing is not only suited for beginners, but also for thermal top dogs and pilots who want to return to the A-class for the sake of this class’s comfort during long cross-country flights.” 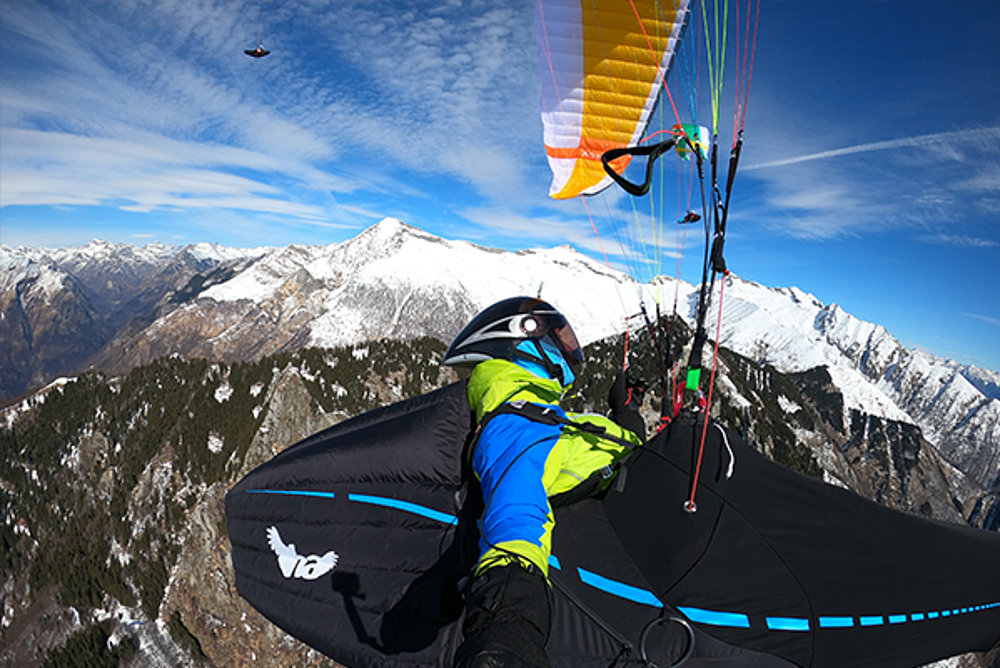 “The only reason I see for a wing of a higher class is the somewhat limited top speed of the A-class. Which though, in case of the AONIC, is very easily achieved by a little push on the speedbar. Looking back on both flights with the AONIC, the joy this wing brought me is a vivid memory. Influenced by the recent events – meaning Corona – I’d also say I feel gratitude and trust. Gratitude, because we pilots are blessed with such a great and intense hobby, and a trust in our ability to overcome this crisis together in order to do more of what lets us get away from daily routine. And to soar above it all for a moment.”

PS: One may think, Rolf as a NOVA Team Pilot, will always just give us good feedback, but who met him will know, he is not the type of guy for it and ever true to his word...