Terfens, 1st April 2019 – NOVA introduces a revolutionary innovation in paragliding: a microprocessor-controlled pilot assistance system, which is permanently installed in the glider and in future it will enable the networking of individual wings via the fast G5 mobile phone network. 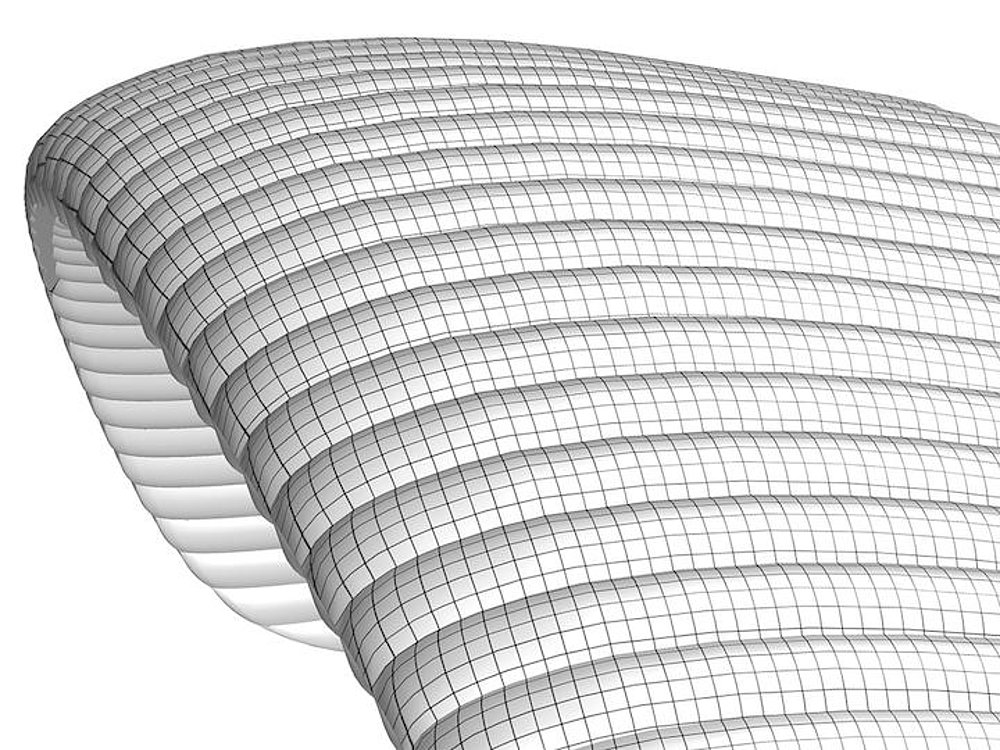 The Paracontroller makes the flying easier for the pilot, considerably increases safety in the air and allows autonomous flying for the first time. The textile technologies used by the Austrian manufacturer are also Nobel Prize-winning grade: photo­voltaic 1.4 Monoaprilide fibres, which are woven into the upper surface supply the entire system with power. Autonomous Length Adaption Fibres® (ALAF) are utilised in the wing and in the lines to facilitate the function of the pilot assistance system. From the 1st of April, the Paracontroller will be available as an optional extra for every NOVA paraglider model.

The ubiquity of the Internet, driverless cars, FANET (Flying ad-hoc Network) and Flarm - digitisation is everywhere in everyday life, work and leisure. In 2016, NOVA was at the vanguard of this brave new world when they introduced the Thermic Wizard. Using insights gained from the development process, the innovative manufacturer from Terfens in Austria has now developed the Paracontroller. This groundbreaking microprocessor-controlled pilot assistance system also enables networking with other aircraft and even autonomous paragliding via the fast 5G cell phone network. 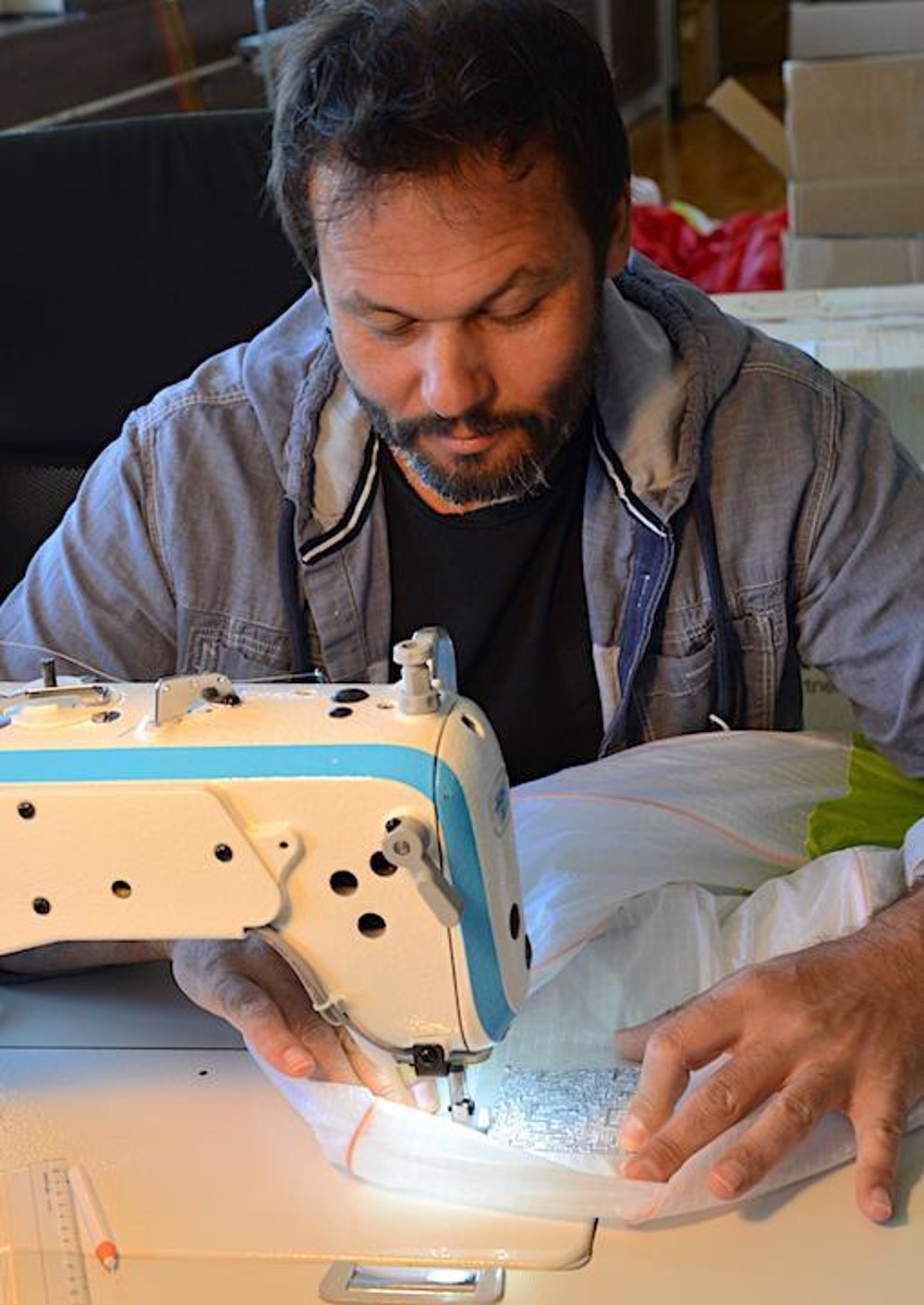 The Paracontroller consists of five main components:
1. Laftoiszam Base Unit®: the integrated microprocessor control unit is the heart of the Paracontroller.
2. Various textile Multisensors® measure a multitude of parameters in and around the paraglider.
3. The Hostschoghert Transmitter/Receiver® for data exchange between wings, as well as via the 5G mobile phone network or FANET.
4. The Basstscho System transmits control commands from the Paracontroller to the ALAF fibres woven in the lines and cloth.
5. The power supply is provided by photovoltaic 1.4 Monoaprilide Fibres® in the upper surface.

As everywhere in the digital world, it all begins with the data. In the case of the Paracontroller, this is the standard information from the pilot's flight instrument (altitude, height above ground, speed, climb/sink, bearing, etc.), the data from other pilots received via 5G or FANET and most importantly, all the information collected by the multisensors. NOVA developed the first generation of the multisensors for the Thermic Wizard®. Version 2.0 not only records dynamic pressure, flow velocity on the upper and lower surface, angle of attack, but also the position of the glider, g-forces, obstacles such as mountains or cable cars and above all, other aircraft.

This huge amount of data is processed by the Laftoiszam Base Unit® in realtime and transmits appropriate control commands to the ALAF® (Autonomous Length Adaption Fibres), which actively deform the wing aerodynamically. 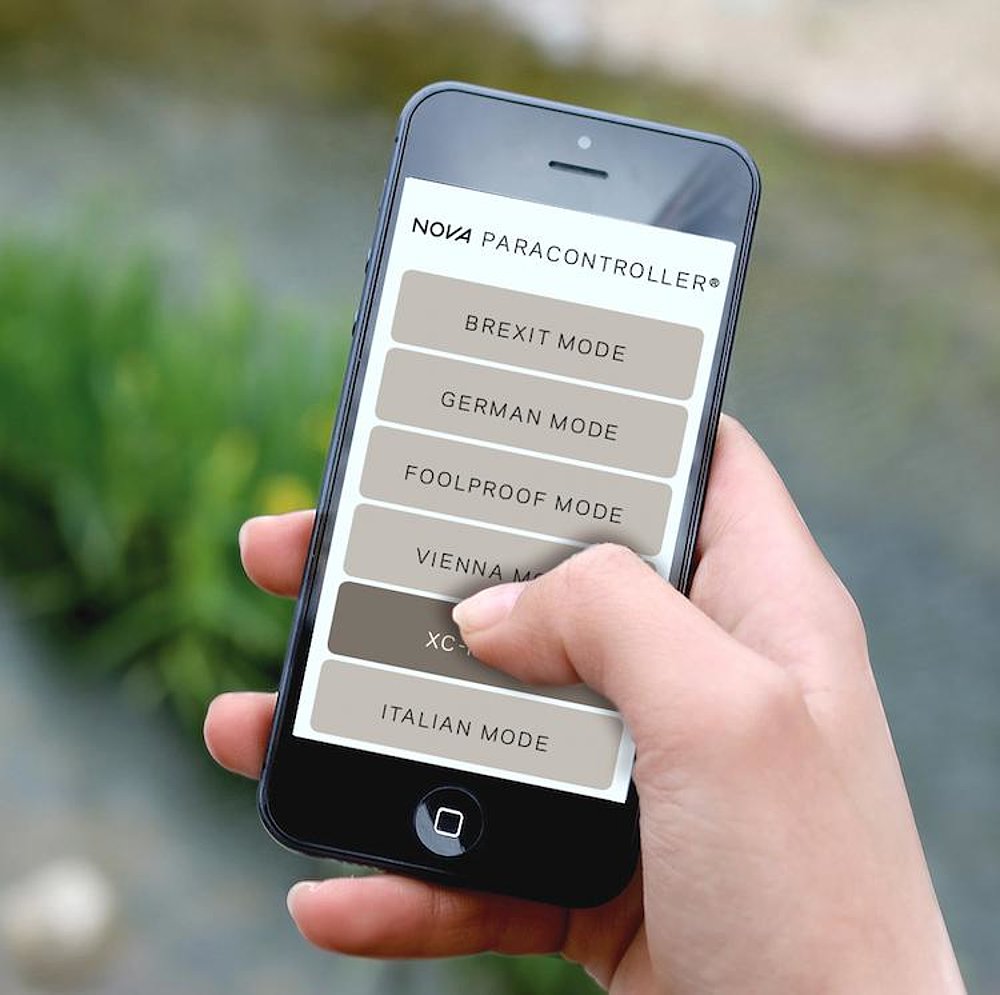 Customisation through the Saubasogi App®

How forcefully the Paracontroller intervenes and which commands the Laftoiszam Base Unit® transmits, can be programmed using the Saubasogi App® (available for Android and iPhone). It offers six different modes:
• Brexit Mode: the perfect mode for pilots who know it all. The Paracontroller does nothing, but the pilot is happy to have the newest gadget on the market.
• German Mode: the ideal mode for really ambitious XC and competition pilots. All functions which relate to safety in gaggle flying are deactivated because the only thing that counts is being better and faster than anyone else.
• Fool-proof Mode: all safety features are set to the max. In addition, a flight instructor can access the glider remotely and control it using the override function in the Instructor App®.
• Vienna Mode: the glider flies completely autonomous, because the pilot is already sitting in a cafe or a bar and is bragging in realtime about the record-breaking flight the glider is doing at that very moment.
• XC Mode: on long valley crossings the pilot can have a little power nap. The Paracontroller either flies a predetermined course or flies automatically to the next thermal.
• Italian Mode: this mode allows voice control and the Paracontroller confirms each command via loudspeaker. You can really crank up the volume, so that every other pilot will definitely know that you are flying with a Paracontroller. (There are unconfirmed rumours that in future not only voice control, but also gesture control will be enabled). 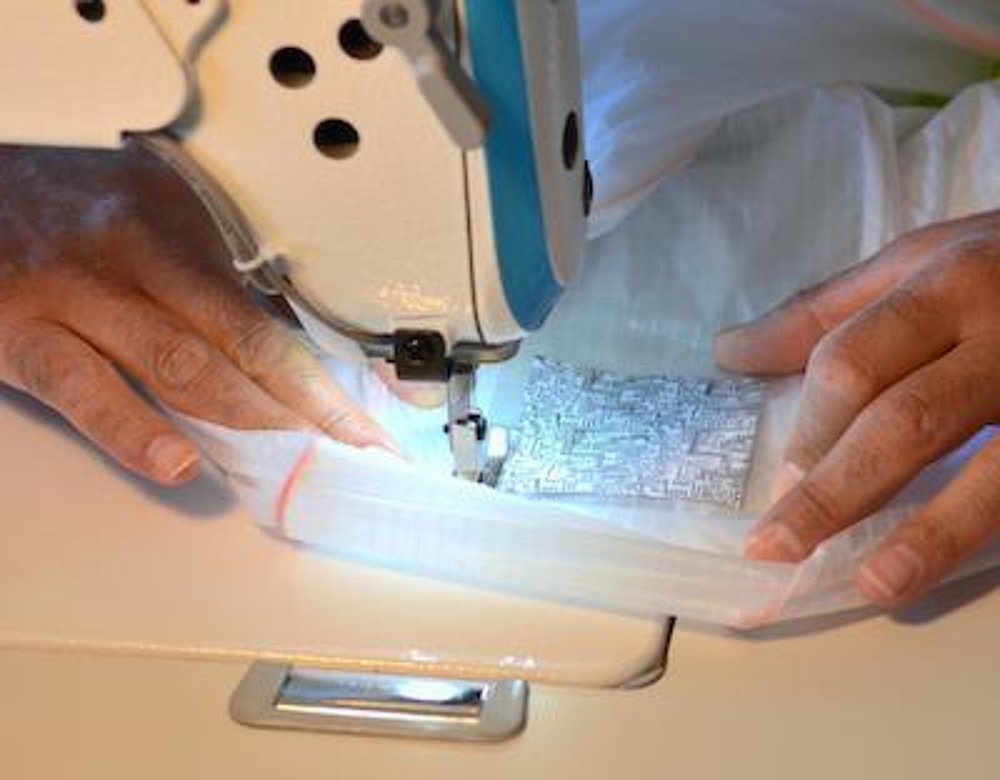 The Paracontroller is already approved by the ICAO and other national supervisory authorities, so only the DHV has to add its two cents. From the 1st April 2019, the Paracontroller will be available as an optional extra for every NOVA paraglider model. The recommended retail price is 1419 euro.